Joker Poker is an online video poker game available in both single hand and multi-hand versions. The multi-hand version comes in a range of three to one hundred hands that are all played at the same time. The game is powered by Realtime Gaming software and follows the same game rules as the standard Joker Poker online video poker game.  The game is played with a deck of fifty three cards including the standard numbered and face cards as well as one joker card which acts as the wild card which substitutes for any card when a winning poker hand is possible.

The Betting Options and Pay Outs

The sequential royal flush which consists of a ten; jack; queen; king and ace card of the same suit, pays out 20 000 coins on the maximum five coin bet. A one, two, three or four coin bet pays out 500 coins; 1 000 coins; 1 500 coins or 2 000 coins respectively. Other poker value combinations that pay out include the royal flush; five of a kind; royal with joker card; straight flush; four of a kind; full house; flush; straight; three of a kind; two pairs and kings or better which is the lowest valued poker combination. Anything from 1 coin up to 4 000 coins are won with the Joker Poker winning poker hands.

The Rules of Game Play

Joker Poker at https://onlinegamblingcasino.co.nz/ is played with a fifty three deck of cards that are shuffled between each deal. Once the bets are finalized and the desired amount is placed, the game deals out the first five cards face up. Any of the cards are then held or discarded depending on their worth and what poker combination they may help form part of. After the cards have been selected the discarded cards are replaced with new cards which is then the final draw. All winnings are paid out if the five card hand holds any poker combination. Only the highest valued poker combination is paid per selected hand.

The Double up Bonus Feature

There is a Joker Poker double up feature where after any win occurs, the full amount or half of the full amount that is won can be doubled. The aim is to select one card out of four that are dealt face down. This card must be a higher value to the card that the dealer displays. If the card is higher, the winning amount is doubled but selecting a card that is lower than the dealer’s results in the winning being forfeited. The bonus round may be played again as long as the card selected is of a higher value. The double up bonus feature is played with another deck of cards. 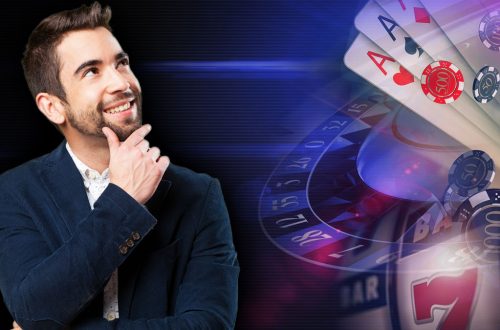 The Five Most Important Mental Tactics Of Winning Gamblers 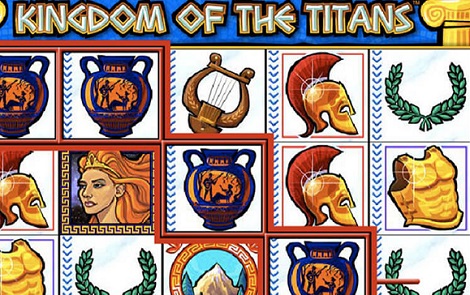 Kingdom Of The Titans Online Slot Guide for Players