While Poker betting rules and strategies vary from one game to the next, there are a few basic principles that apply across the board. Most games start with the betting of an ante – chips equal to an amount of money that secures your right to play. This is the so-called “buy-in”. The buy-in will usually be an amount equal to a certain per centage of the game’s minimum bet. The ante is bet before the game has even commenced.

After the ante has been made, most games will consist of several rounds. The number of betting rounds are determined by the variety of Poker about to be played. Once the cards have been dealt by the Poker dealer presiding over the game, one of four actions will typically be required of every player participating in the round being played:

The round will continue until all of the players participating in the round have had their turn. Should only a single player remain in the hand, that player will then automatically win the money in the pot. If however two or more players remain in the round, the next round of betting will commence. If after a pre-determined number of rounds played there remain two players not folded out, something called a “showdown” is played to determine the ultimate winner of the pot. 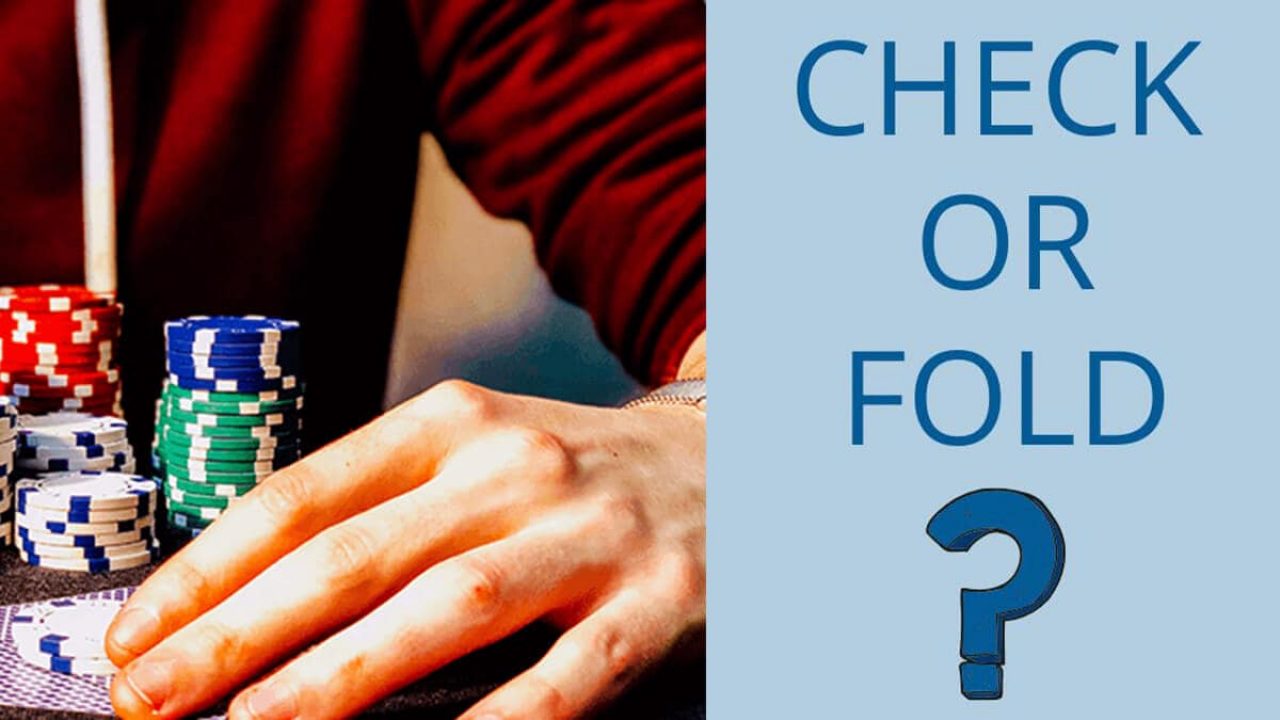 Should I Check Or Fold?

Opting to check won’t always be freely at your disposal. In fact, opportunities for using the check option are exceptionally limited. Following the wagering of the first bet by the first player, no other player may check unless you end up folding. In the event that the first player does decide to fold (forfeit their chips and leave the round), the second player will then have the option to check, etc.

Also, checking doesn’t mean not being permitted the right to call or raise any bet made by those players following you. In the event of a check followed by a decision to raise at a later stage is called a “checkraise”.

Folding means waving your current bet in the pot a solid goodbye. This should never influence your decision to fold or call or raise. The strength of your hand should always have the final say.

Raising basically means indicating to your fellow-players your confidence in the winning status of your hand – whether actual confidence or bluffed confidence notwithstanding.

Raising in effect forces your fellow-players to bet the same amount – or in other words, the new (increased) amount. Those with a hand perceived not likely to match your own in terms of rankings will typically fold at this point. 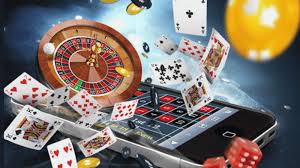 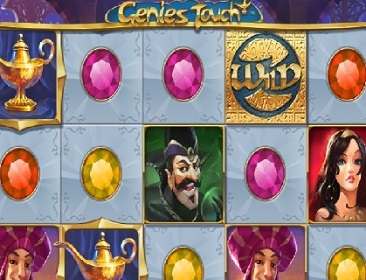